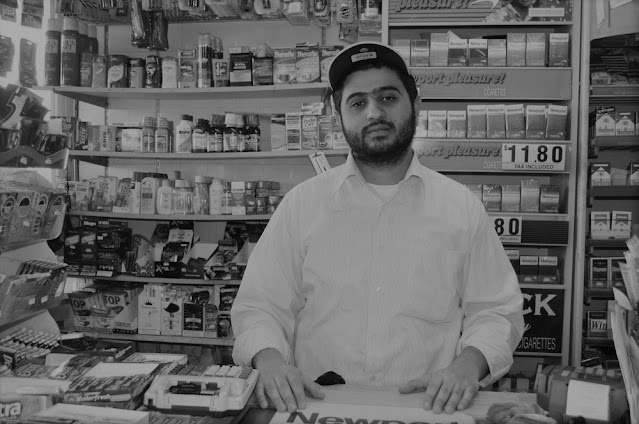 "I was a university student. I used to work part time at a liquor store. Next door was a convenience store I used all the time and I had a pleasant relationship as a customer with the owner.

Once, when we needed extra people for the Christmas rush, I brought a guy from my neighborhood whom I had known in Hebrew school. He had a hooked nose and a bit of a sing-song voice and frizzy blonde hair.

I went into the convenience store with my friend and the formerly pleasant owner asked me what I was doing bringing this f---ing Jew into his store. I couldn't believe what I was hearing.

It turned out that the guy was an Arab and he started telling me how Jews were causing all of the problems in the world. The store was part of a large chain of franchises and I thought about calling the head office but I didn't do anything. I just never went back to that store."