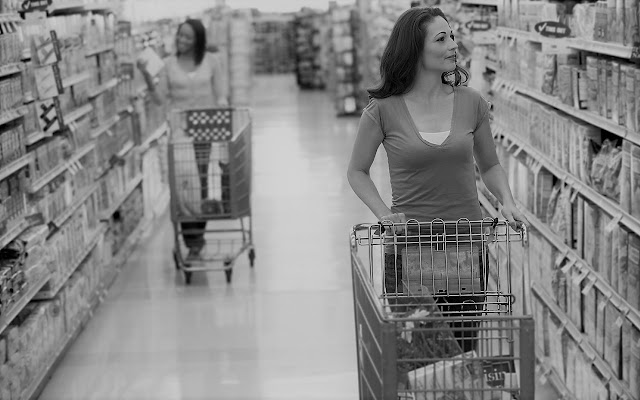 I've been around a lot of anti-Semitism. People without knowing I was Jewish make comments, like 'Jew someone down.'
I was at Mr. D's [a supermarket in Bloomington, Indiana] not that many weeks ago at the window and Alan Greenspan raised the rate a quarter of a point and there was some well dressed, middle class looking white woman talking to people behind the counter about 'that Jew b------ who raised the rate and he probably doesn't even own stocks, he probably has securities.'

And with me standing right there, the decision was 'Do I confront this? Or do I just live and learn?' And I decided to live and learn.

But that's happening all the time, everywhere. We're talking all day everyday. I would like to put my head in the sand and pretend it's not happening, but it is.

It seems that I'm seeing that in the Gentile world, either they're coming to an appreciation of the role that Jews play over time, or there's still the same fear and hatred and distrust and stereotypes. It troubles me. It's always troubled me. It's ignorance. Anything that's divisive troubles me.

Informant was a 50 year old man who grew up Jewish in New Jersey and later became a Christian.