"Stalin Died and I Was Set Free" 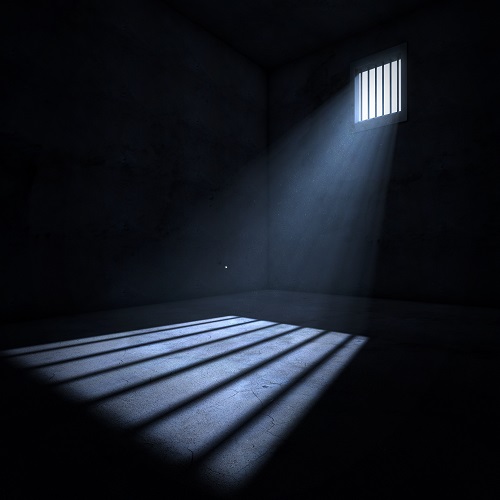 I was arrested in April 1952 for alleged sabotage. My war-time WRN membership didn't help. [The WRN was part of Poland's anti-Nazi resistance.]

I was sent to prison on Rakowiecka Street.

The 10th Pavilion was supposedly the worst of all prison buildings there. I was placed in cell number 13. It was about 7' x 10' with six other inmates. One bed plus six straw matrasses and a toilet bowl serving also as a lavatory.

The whole cell was painted black, including the cement floor, and had one tiny window through which you couldn't see anything. The food was delivered three times a day by a couple of inmates (former Nazis).

I was in investigated day and night (usually several times a night). No physical torture but enough of psychological torture.

The investigation stopped after three or four months and I was transferred to a much bigger cell with thirty people in it. Stalin and Beria died (or were killed) in the meantime, which possibly helped, because soon thereafter there was a process during which the accusations were dropped and I and 10 other "co-conspirators" were set free. I was called to the office of Warsaw Polytechnic's Security Police Office where they reminded me that I'm not allowed to talk to anyone about my prison experience.