A Jewish Joke Shared by the Australian Jewish Association on Facebook

The joke, below, appeared on the Australian Jewish Association Facebook page. The joke supports the main ideas of my book Bieganski The Brute Polak Stereotype.

The difference is that when stereotyping one's own group, one places a positive, as opposed to a negative, spin on the stereotype qualities.

In the joke below, Jews stereotype themselves as clever, crafty, tricky, insincere, and money-oriented. Also, of course, as oppressed, and as oppressed by persons less intelligent than themselves, whom they can trick. But all these qualities serve a very good final result. 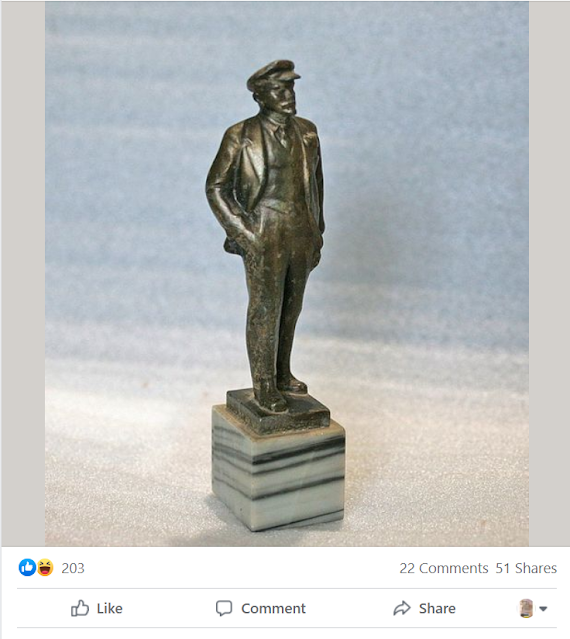 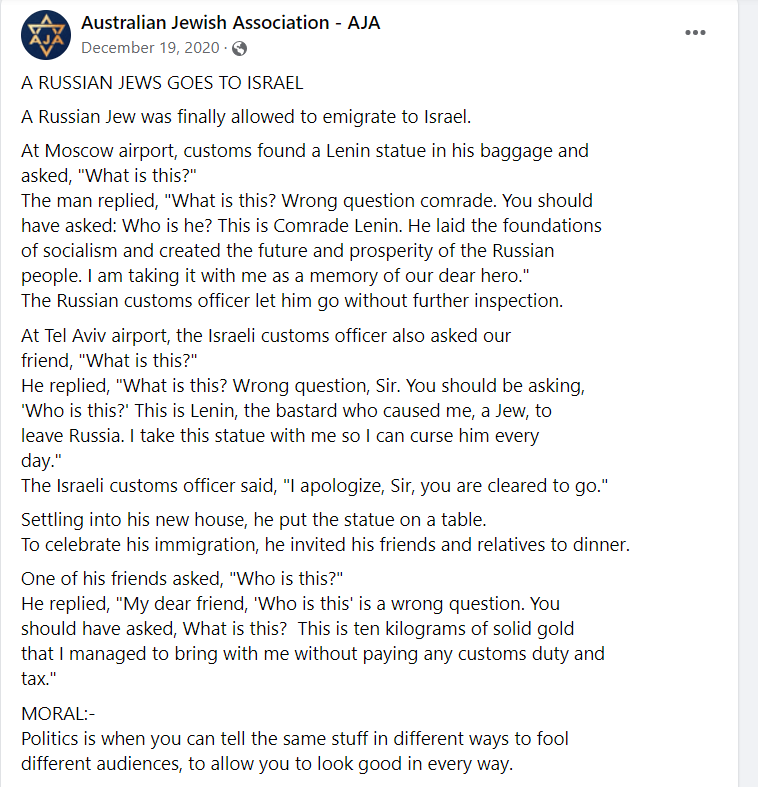 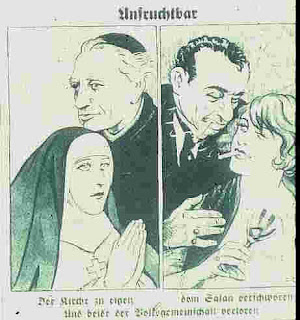 According to the Jewish Virtual Library, (see here,) this is an anti-Catholic and anti-Semitic cartoon from Der Sturmer. The caption reads, "They belong to the church, she belongs to Satan. Both are lost to the German race."

Weirdly, Quora identifies this as an anti-smoking ad (see here). 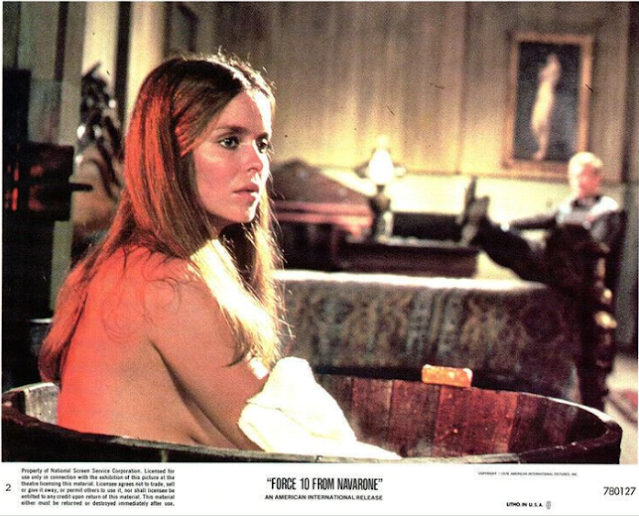 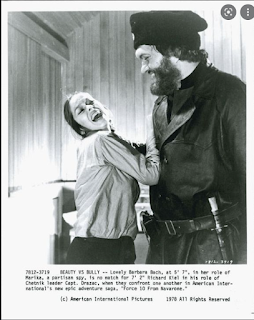 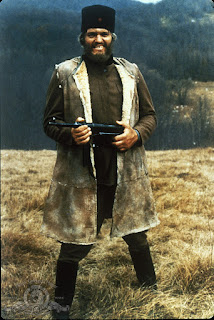 I'm a big fan of Golden Age Hollywood movies. I recently re-watched "The Guns of Navarone," an all-star World War Two war adventure and heroism epic made in 1961. Gregory Peck, David Niven, Anthony Quinn, Anthony Quayle, James Darren, Irene Papas, Gia Scala, and Richard Harris star. John Lee Thompson directed. The plot: a crack team of commandos must take out some huge Nazi guns in order to allow British ships to enter a battle area. The story is not true, but it does reflect, if an exaggerated way, WW II fighting in Greece.
Each star tries to steal the screen from the others. I have to award points to David Niven for being unforgettable but also understated. Not easy given the rest of the powerhouse cast. And boy oh boy but was Irene Papas hot. The story is not very believable but it's a fun watch. Lots of expansive shots of Greek scenery. The ending when navy ships make their "whoop, whoop" sounds always gives me chills. You can watch that scene here. Maybe it will give you chills as well.

They really don't make movies like that anymore, and when I learned that there was a sequel, "Force Ten From Navarone," I knew I wanted to see it. It's directed by Guy Hamilton, who also directed James Bond films. Harrison Ford, Robert Shaw, Carl Weathers, Franco Nero, Edward Fox, and Barbara Bach star. It's not as good as "Guns of Navarone," but it offers lots of gorgeous Yugoslav scenery. And it also offers Bieganski, the Brute Polak stereotype.

As I make clear in my book, "Bieganski: The Brute Polak Stereotype," this stereotype is applied to all Eastern European, Christian, peasant-descent populations.

Bieganski-style characters are found in pop culture, media, academia, folklore, and other venues.

And of course Bieganski is to blame for Nazism's crimes. Not German Nazis, but Slavic, Christian peasants.

In "Force Ten from Navarone," the heroic team is menaced by perfidious Slavs lead by Richard Kiel. Kiel suffered from gigantism. He was 7'2" tall. He famously played a Bond villain. In "Force Ten from Navarone," Kiel played Drazak, a Yugoslav collaborator with the Nazis. He tricks and betrays the film's heroes and hatefully menaces a black American soldier, (Carl Weathers), and calls him "Blackie." He threatens to slice off the man's face. Drazak is so evil the Nazi in charge urges him to be "gentle." The Nazis are, of course, civilized, clean, neat, orderly, intelligent, and not shown doing any sadistic mayhem.

Barbara Bach plays Maritza, a Slavic woman who has sex with a Nazi officer. She is shown nude. Her having sex with a Nazi and her nudity debase her. She's a female Bieganski. Drazak eventually beats her, because that's what Bieganski types do. She is killed by a Nazi who is disguised as a Yugoslav, because, hey, what's the difference. A loser all around.

The use of the Bieganski Brute stereotype in "Force Ten From Navarone" is especially vile given how hard Yugoslavs fought against the Nazis. From Wikipedia, "The five largest resistance movements in Europe were the Dutch, the French, the Polish, the Soviet, and the Yugoslav; overall their size can be seen as comparable, particularly in the years 1941–1944."

The movie's story was by Carl Foreman. Foreman was born to a Jewish family in Chicago and was eventually blacklisted, and later was rehabilitated. He was, for a time, a member of the Communist Party. The Communist Party, of course, did circulate the Bieganski stereotype to justify its post-war occupation of Poland. I have no idea if Foreman introduced the Bieganski stereotype into the script or if it is found in the book on which the movie is based. When the commandos finally meet up with some good Slavs, those Slavs all have bright red stars on their big, furry hats. Commie Slavs are good.