#FatherBruceWilkinson is, according to his bio at America magazine, a retired Catholic priest.

I had never heard of him until his recent hate mongering against Polish people was brought to my attention.

Wilkinson hates Poles, and he wants those he influences to hate Poles, as well.

Wilkinson has over 7,000 followers, and if those 7,000 people read Wilkinson's recent anti-Polish posts, they have been educated by a Catholic priest to hate.

On March 14, 2022, Wilkinson posted an article from the New York Times falsely alleging that Poles are white supremacists who have been kind to Ukrainians fleeing a war aimed at destroying civilians for no other reason than that those Ukrainians are white.

Wilkinson's statement is borderline incoherent and it does not reflect deep thought or a high intellect. Wilkinson's hatred is clear, though.

Wilkinson's hatred disgusts me. It causes me to despair.

Wilkinson's hatred is especially toxic because it comes from a priest. A leader of Catholics.

If a Polish American priest were to make an equally hateful comment about black people,  that Polish priest would face defrocking by sundown. Black Americans exercise power that Polonians only dream about.

Wilkinson justifies his hatred by saying that he has had negative encounters with Poles.

Look at crime statistics in Chicago. Below is just one set of statistics from the Chicago Tribune.

"According to the medical examiner, Blacks were the victims of 80% of the homicides handled by the office. More than 1,000 homicides here were gun-related ...  ‘Eighty-six homicide deaths were under 18; 12 were under the age of 10.’ The Chicago police figure includes all manner of homicides, but the overwhelming majority of slayings in the city — more than 90% — were a result of gun violence, statistics show. All told, there were at least 4,300 gunshot victims, including those who suffered both fatal and nonfatal injuries, according to CPD data. The number is a significant increase from 2018, when 2,800 people were shot.”
Can you imagine a Polish-American saying the he decided that black Americans "are not my favorite demographic to think about or uphold with positive values" because he had been mugged, or raped, or robbed, or vandalized, or harassed, or beaten up, by black people in hyper violent Chicago?

If someone did say that, the punishment would be severe. Wilkinson, though, can spew his hatred with abandon and remain a contributor to America, a prominent American Catholic magazine.

And when did Wilkinson say this? When the world is on the verge of a nuclear war. When millions of Ukrainian mothers and children, children with cancer, babies, old women, are running for their lives. 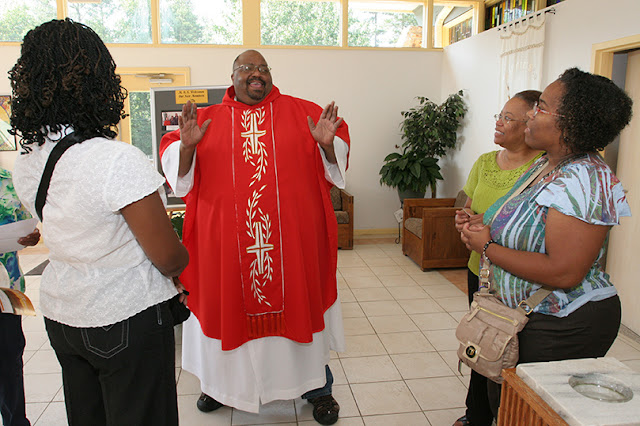 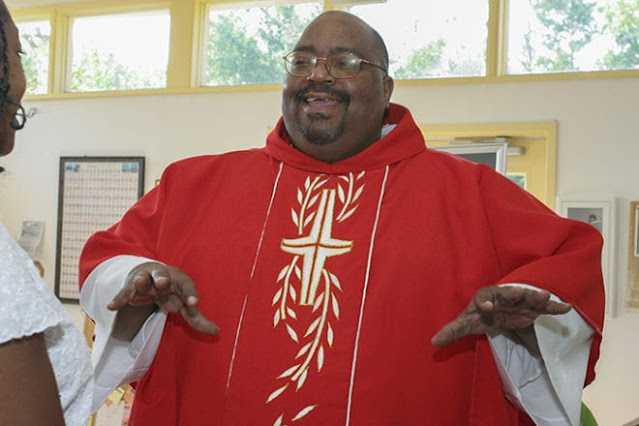 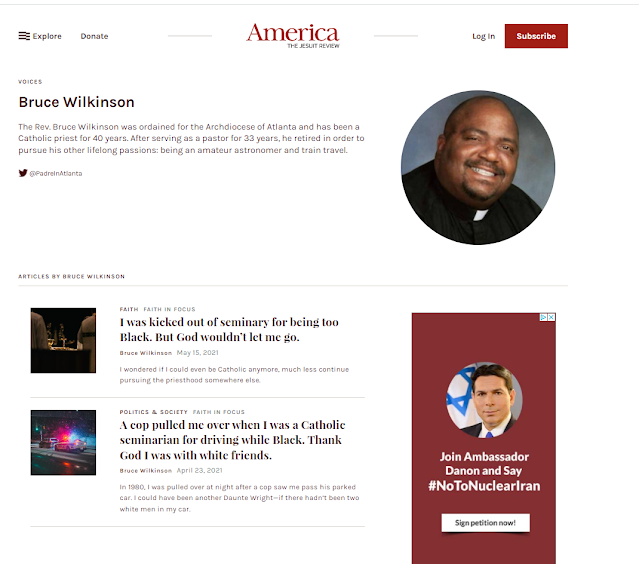 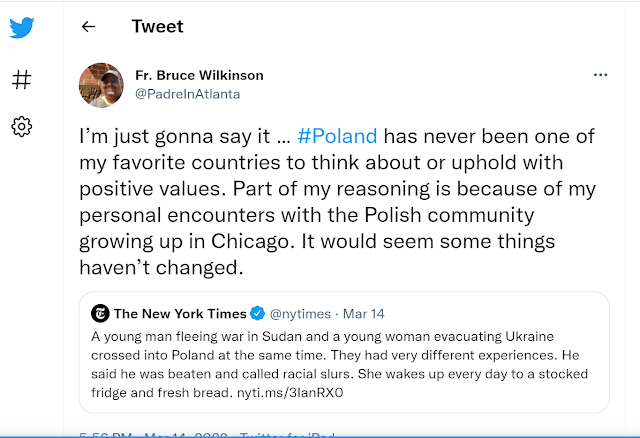 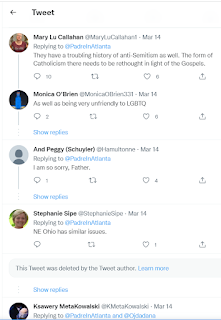 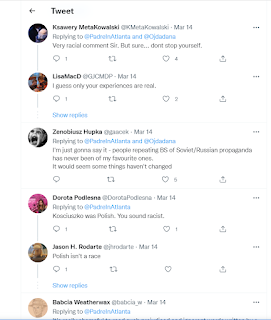