Bieganski Appears in a Friend's Dream 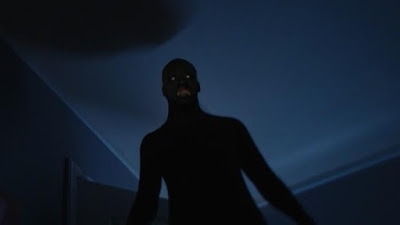 "I dreamed last night I saw a coworker in a Trump hat. She saw that I didn't approve, and as she started to explain, she didn't get past something about the Mafia before we noticed a wrecking ball crushing a parking structure across the street. With the cars still inside. With my car still inside, I realized (side note: in the dream I was still driving my old blue Honda). On the backswing, the wrecking ball gently tapped but did not harm the building I was in.

As I rushed outside to tell the operator to stop, I saw that the same crane was also demolishing an office building with people still inside. Other people were shouting at him, but he was ignoring them. "Stop!" I shouted at him. "There are people inside!"
He shrugged it off and said, in some unspecified East European accent, "It will be like they are on a cruise."


The crane operator in my dream was a seedy, overweight guy who looked like the worst stereotypes of an American trucker. He may even have been wearing overalls without a shirt."
Posted by D Goska at 10:32 AM