Inside the Mind of a Bigot 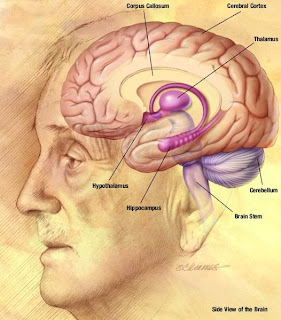 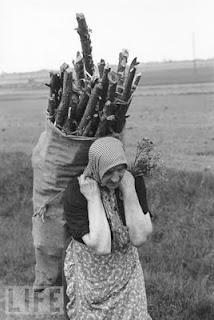 "TOOTHLESS, UNEDUCATED, ANTI-SEMITIC POLISH PEASANTS, names absent or misspelled, impossible objects of identification…Lanzmann wanted to make an important point about the continuity of CHRISTIAN ANTI-SEMITISM after and despite the Holocaust … There is an undeniable moral and aesthetic power to the scenes in which POLISH PEASANTS REVEAL THEIR ANTI-SEMITIC UNDERSTANDING OF THE WORLD in their very descriptions of the Holocaust … how does Lanzmann direct this power? He flatters us with it, unmistakably separating the western allies from A BARBAROUS POLISH COUNTRYSIDE where such things as DEATH FACILITIES could be erected."

The following series of posts offers one answer to the question.

This series of blog posts travels inside the mind of an anti-Polish bigot. Much of this is discussed in "Bieganski," a book that offers an x-ray into the anatomy and physiology of bigotry.

2.) The second post discusses the concept of universal human progress, its nineteenth century refiners, and its modern-day adherents.

3.) The third post points out echoes of ideas of universal human progress in discussions of Polish-Jewish relations, and points out that these echoes are fallacies.

5.) The fifth post points out that Polish moral leaders responded appropriately to atrocity. Polonia has not adequately communicated their story, and their efforts have been all but forgotten.