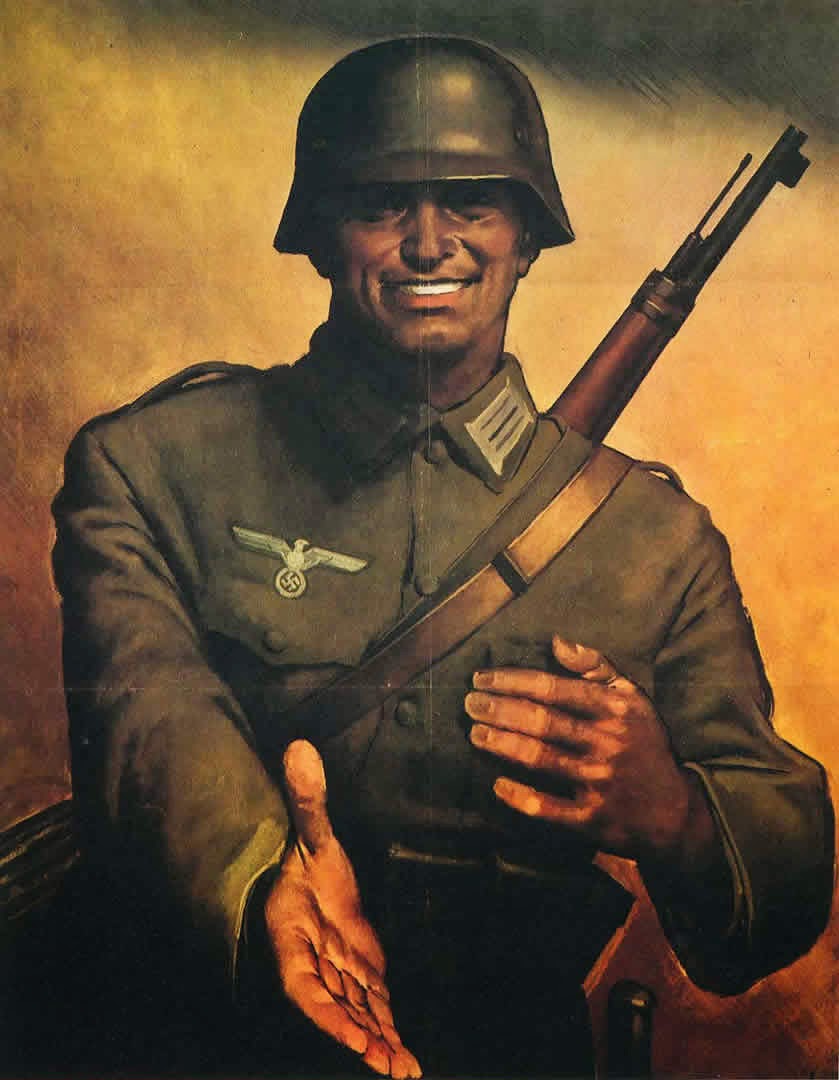 Blog readers may be interested in a discussion of "Generation War" taking place under Polish-American poet John Guzlowski's Amazon review of the production, link here.
Posted by D Goska at 7:44 PM