Poland = The Holocaust. From: Inmaculada Martinez 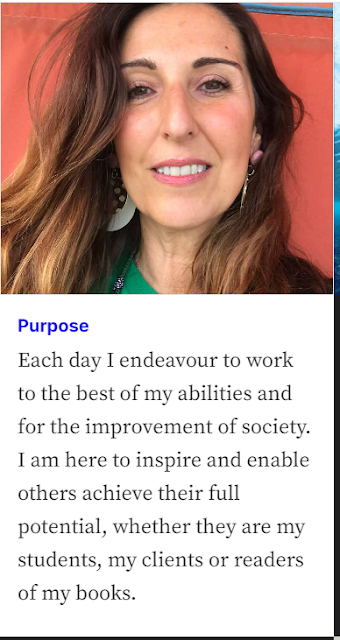 One of the main arguments of my book "Bieganski: The Brute Polak Stereotype" is that in contemporary Western culture, Poland is conflated with the Holocaust. As one of my informants said when asked how he would react if he were on a TV game show and he won an all-expenses-paid, round-trip ticket to Poland, "I wouldn't want to go anywhere associated with the Holocaust."
Poland is "brick to brick, concentration camps," another said.

You can read their words in the book, along with further evidence to support my assertion.
New evidence of this conflation of Poland with the Holocaust appears regularly.

What can concerned citizens do about the conflation of Poland with the Holocaust?
Start here

Thank you to Jerzy for sending this in.
Posted by D Goska at 8:24 AM